The United Kingdom is no longer a member of the European Parliament and has now entered a period of transition until the 31st of December 2020. That is of course dependent on whether the UK receive an extension period of 1 to 2 years. However we won’t have confirmation on this until July 2020, otherwise known as the Brexit long stop date. During this transition period, the UK will continue to trade with the EU in ‘much’ the same way as it did before the exit. Lengthy negotiations are now set to take place to decipher how trade is going to work between the UK and the EU moving forward.

Boris Johnson has repeatedly stated that the transition period will not be extended beyond the end of the year. However, while British lorry drivers might be sitting in anticipation to finally hear what’s what, this is an ambiguous deadline. A year is a relatively short amount of time to reach a comprehensive and definite agreement with the EU. The possibility of a ‘no deal brexit’ also remains an event for which all British lorry drivers should prepare.

This new no deal Brexit differs from the original one which graced every screen and newspaper for the last year however. This new no deal refers to not having agreed details of the UK and EU’s future trading relationship by the end of the transition period.

At the beginning of last year, thousands of lorry drivers faced the uneasy prospect of being barred from entering the EU after missing out on permits which the Road Haulage Association described as an ‘intolerable position to be in’. Hysteria soon set in with the ambiguity of the entire situation for this sector.

Moving forward? The future for English, Scottish and Welsh HGV drivers is uncertain. While  the transition period means everything continues as normal for the time being, moving forward things are ambiguous.

Irish lorry drivers however will continue to have a seamless relationship with the EU in terms of trade, barriers and all that goes with it.

Are you a lorry driver? And  are you thinking of relocating to Ireland in the wake of this transition uncertainty. If you’re looking for a job look no further than InstaHire. 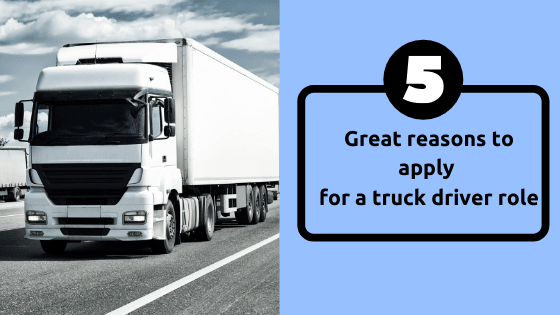 Truck drivers are a fundamental aspect of Irish society. Without them, the day to day running of our society would be different. If we want… 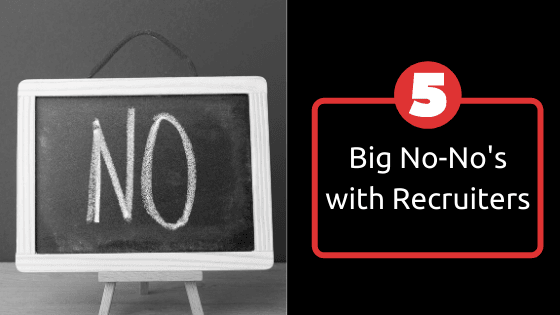 The relationship between a candidate and a recruiter should be seamless and symbiotic. If you are looking for a job and want to use a…

Here’s 3  great tips for job seekers: Looking for a job is stressful. It doesn’t matter if you’re a recent graduate and this is your…